The Next Generation Of PSVR Is Coming To Sony PS5

The Sony provided more details on PSVR 2 -VR2, the next generation headset for PS5 console. Sony’s next-generation VR headset will work exclusively with the PS5. It’s due to launch towards the end of 2022, however, supply chain issues could see its release date pushed back to 2023.

Using the headset’s new technology and the PlayStation VR2 Sense controller’s haptic feedback and adaptive triggers, Sony believes it will be able to offer “a heightened range of sensations unlike any other”. 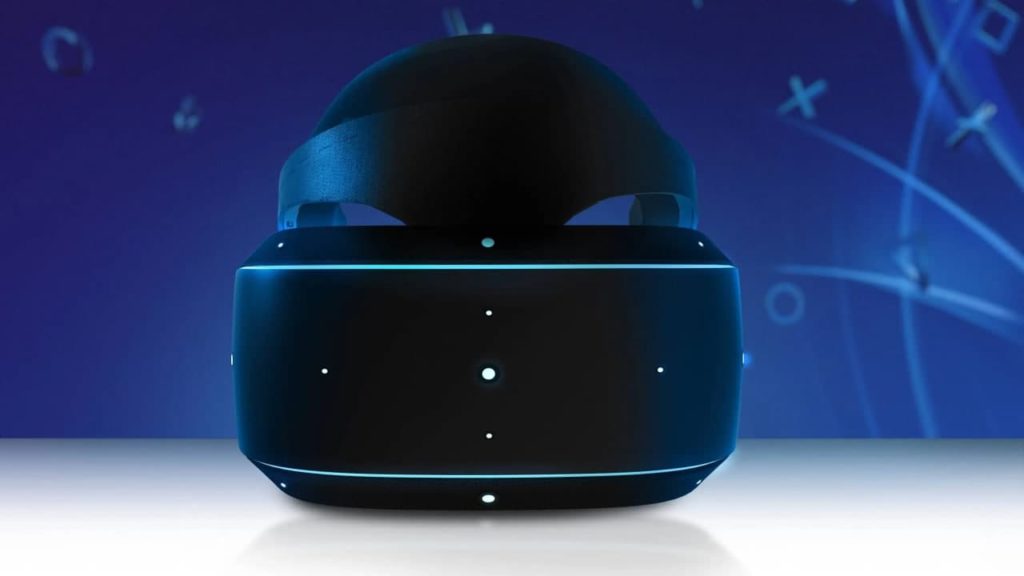 Below, we have all the information we know so far about the new Sony VR headset PSVR 2’s specifications, features to expect and more:

PSVR vs PSVR 2: should we upgrade to Sony’s next generation virtual reality headset?

Sony has confirmed that the PSVR 2 does indeed offers 4K HDR, a 110-degree field of view, foveated rendering, and frame rates of 90/120Hz. The headset also includes inside-out tracking, which means PSVR 2 tracks you and your controller through integrated cameras embedded in the headset itself. Your movements and the direction you look will be reflected in-game, without the need for an external camera.

The new sensory features of PSVR 2, as Sony calls it, combine eye tracking, headset feedback, 3D Audio, and the PSVR 2 Sense controller to create a deeper feeling of immersion. A single built-in motor in the headset will add an additional tactile element, that can replicate the player’s pulse during tense moments, or the rush of objects passing by a player’s head.

The addition of eye tracking will be particularly pleasing news for VR enthusiasts, as it lets the PSVR 2 track the motion of your eyes. Simply look in a specific direction and the headset will create an additional input for your game character. This results in a more intuitive and natural experience.

The headset also isn’t wireless, but instead only requires one cable between the headset and the console to use.

We don’t know exactly when the VR headset will launch and there’s been no official date from Sony at the time of writing. Given that Sony is already struggling to output enough PS5s to meet demand, we might even see the PSVR 2 launch later than 2022 to keep production pipelines focused on the console. This would give Sony more time to expand the potential PSVR 2 player base (as the new headset will be exclusive to Sony’s latest console) and would help get the console in more people’s hands.

We don’t know how much the PSVR 2 will cost, but we can look at other VR headsets to get an idea of what we could expect to pay for the new product.

The upcoming PSVR 2 controllers will be getting a significant performance and design upgrade. We also now know Sony’s next-gen VR peripheral is called the PlayStation VR2 Sense controller.

These new controllers drop the design of the classic PS Move controllers from the original PSVR and instead resemble more typical VR controllers like Oculus Quest 2’s Touch controllers.

The PSVR 2 controllers will feature baton-like handles with a plastic orb around them. They also make use of the same adaptive trigger features found in the current DualSense PS5 pads. This will allow for differing tensions on any given in-game action.

They’ll also feature haptic feedback and finger touch detection, letting a game know where your digits are resting without having to press a button. According to Hideaki Nishino, head of platform planning and management at PlayStation, these features mean you’ll be able “to make more natural gestures with your hands during gameplay.”

At 2022 Sony revealed the below specifications of the PSVR 2, however we’re still waiting to see what the headset looks like, including how much it weighs:

For more information or help please do not hesitate to contact us at 7000 8111 or to leave your request on our online contact form.